In early July 2022, the Native American Rights Fund (NARF) provided information to the U.N. Special Rapporteur on Freedom of Religion or Belief Ahmed Shaheed about ongoing obstacles Native Americans and Alaska Natives face in exercising their rights to freedom of religion in the United States. The letter discussed the destruction and profaning of sacred places, as well as institutional restrictions on the practice of Native religions faced by both prisoners and public school students as examples.

“Despite the United States’ avowed commitment to protecting freedom of religion, Native Americans, Alaska Natives, and Tribal Nations continue to face obstacles to the enjoyment and exercise of their religions and beliefs,” said NARF Executive Director John Echohawk in the letter to the U.N. Special Rapporteur. “These barriers are rooted in the United States’ deep colonial legacy and its historic and contemporary policies aimed at assimilating Indigenous peoples by destroying their religions, cultures, and languages. Without broad legal and social changes, barriers will persist.” 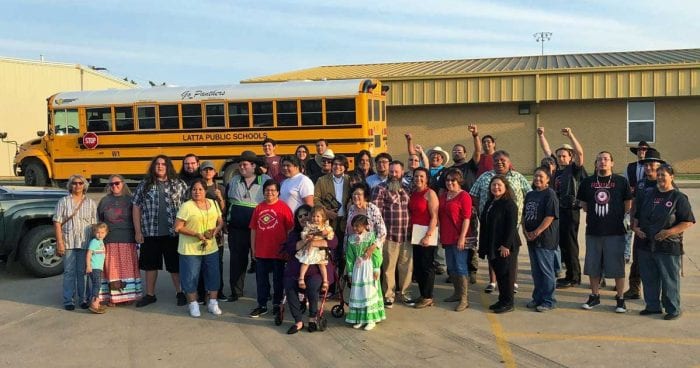 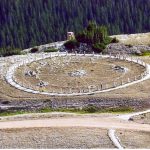 NARF provided the input to inform the U.N. Special Rapporteur’s thematic report to the United Nations General Assembly at their upcoming 77th session, which will convene Sept. 13-20, 2022, in New York City. Rapporteur Shaheed met with NARF in May 2022 to gain background information on the rights of Native peoples in the United States to the free practice of their religion and religious beliefs.