Home / About Us / Patrice H. Kunesh 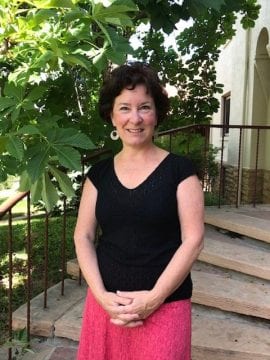 We are excited to have Patrice Kunesh serving as the major gifts officer at the Native American Rights Fund of our development team .

Of Standing Rock Lakota descent, Patrice is a nationally recognized thought leader and advocate, well known for influencing and inspiring cross-sector leaders to create inclusive economic systems, particularly with Native communities. She is the founder and director of Peȟíŋ Haha Consulting, a social enterprise committed to building more engaged and powerful Native communities by expanding assets and fostering social and human capital.

Previously, Patrice established and led the Center for Indian Country Development at the Federal Reserve Bank of Minneapolis, an economic policy research center dedicated to Indian Country issues, where she led numerous national initiatives and publications on housing, education, and financial institutions. She also has held appointments as the Deputy Under Secretary for Rural Development at the US Department of Agriculture and as the Deputy Solicitor for Indian Affairs at the US Department of the Interior. In addition, she’s served as in-house counsel to the Mashantucket Pequot Tribe and on the faculty at the University of South Dakota School of Law. A graduate of the University of Colorado Law School, Patrice also earned a Master of Public Administration from the Harvard Kennedy School of Government.

We are pleased to welcome Patrice back to NARF, where she began her legal career as a public interest fellow.