Home / About Us / Matthew L. Campbell 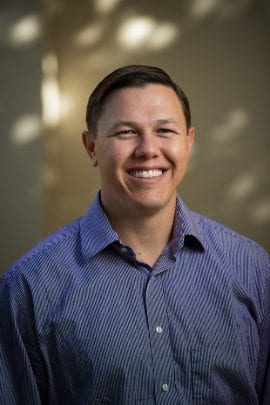 Matt joined the Native American Rights Fund as a staff attorney in March of 2013. Prior to joining NARF, Matt was an attorney with Cuddy & McCarthy, LLP, in New Mexico, focusing his practice on Indian law, education, water law, and general civil litigation. Prior to that, Matt clerked for the Arizona Court of Appeals, Division One, with now retired Judge Patrick Irvine.

Matt received his J.D. from the Sandra Day O’Connor College of Law at Arizona State University. While attending law school, Matt worked with the Indian Legal Clinic and also clerked for Bledsoe-Downs and Rosier, PC. Matt received his B.A. from Fort Lewis College. In 2005, Matt attended the Pre-Law Summer Institute for American Indians and Alaska Natives (“PLSI”), and in 2006, Matt was a tutor for PLSI.

Matt is an enrolled member of the Native Village of Gambell on the Saint Lawrence Island in Alaska.

See Matt’s resume to learn more about his experience and credentials.