Home / About Us / Kim Jerome Gottschalk 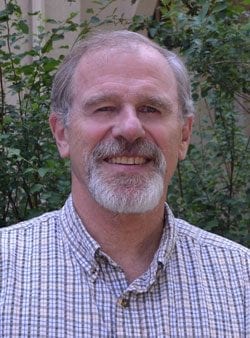 Kim is a staff attorney who joined the Native American Rights Fund in August of 1982. From 1974-1982 he was with the law firm of Fettinger and Bloom in Alamagordo, New Mexico representing the Mescalero Apache Tribe.

At NARF, Kim has worked primarily on recognition, land claims cases and international indigenous rights. He serves on the Litigation Management Committee, which is responsible for directing the legal affairs of the organization. He received his A.B. from Fort Hays Kansas State College and law degree from Northwestern University (1974).