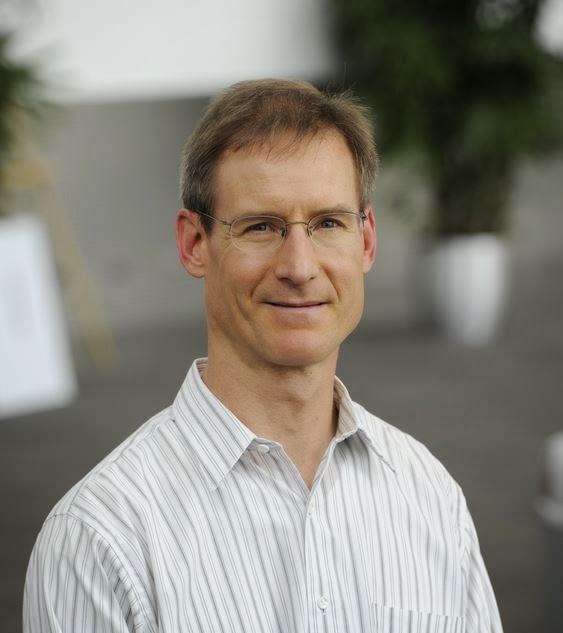 Law Librarian David Selden of the National Indian Law Library (NILL) has recently published the article Researching American Indian Tribal Law in The Colorado Lawyer, the magazine of the Colorado Bar Association.  The article highlights the tribal law resources most often used by NILL, which answers more than 2,000 Indian law questions each year.

Tribal law comprises the laws developed by tribes or Indian nations, which apply within their territories and to their members.  According to the article, “It can be a difficult area of law to research because few primary and secondary resources are published and made available to the public.  Despite the lack of commercial publication, tribal law resources have become more accessible in the past ten years, with more primary and secondary resources available mostly in electronic form.”

To read a full copy of the article, click here.