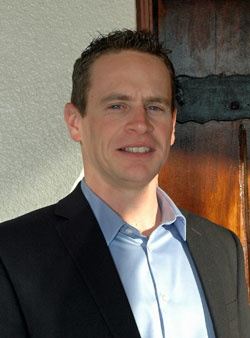 Earlier this week NARF Staff Attorney Joel Williams was appointed by President Obama to serve as alternate on the Arkansas-Oklahoma Arkansas River Compact Commission.  The commission administers a compact that the Arkansas and Oklahoma legislatures and Congress agreed to in 1970.  The commission determines how much water from the Arkansas River and its tributaries each state can use, monitors pollution levels, and coordinates between the water-quality agencies in both states.  “I am very honored to be selected to serve in this capacity,” said Joel.  “As a citizen of the Cherokee Nation who grew up in Arkansas, I have deep roots throughout Oklahoma and Arkansas and believe I bring unique perspective on water allocation and water quality issues in the basin.”

See this article to read more about the Commission.  And, congratulations, Joel!