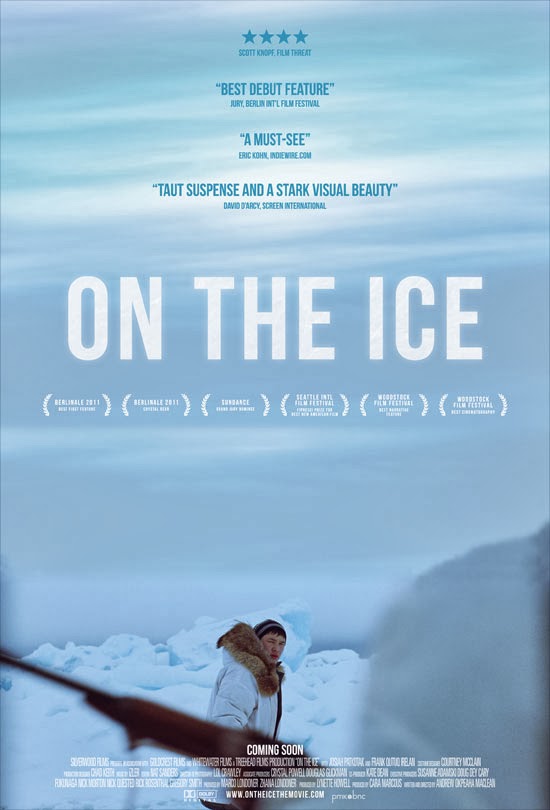 On Friday, March 7 at 7:30pm, NARF will co-sponsor the Niwot Native American Film Festival showing of On The Ice.  On the Ice is a suspenseful feature-length drama about two teenage boys who have grown up like brothers in the comfortable claustrophobia of an isolated Alaskan town.  Early one morning, on a seal hunt with another teenager, an argument between the three boys quickly escalates into a tragic accident.  Bonded by their dark secret, the two best friends are forced to create one fabrication after another in order to survive.  The shocked boys stumble through guilt-fueled days, avoiding the suspicions of their community as they weave a web of deceit.  With their future in the balance, the two boys are forced to explore the limits of friendship and honor.