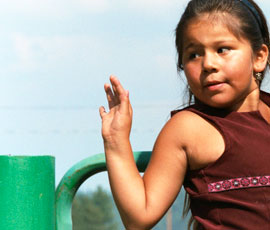 Have you been following the anti-ICWA litigation filed earlier this summer?  The ICWA Defense Project has published an updated memo explaining the litigation and providing suggestions for what tribes and allies can do to work together to defend ICWA.