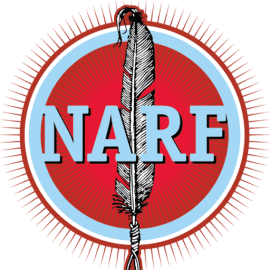 In the appeal of this case from the federal district court in Arizona to the U.S. Court of Appeals for the Ninth Circuit, NARF represents the National Indian Education Association, the Tribal Education Departments National Assembly, the American Indian Higher Education Association, and the National Congress of American Indians as amici curiae in support of the students (and guardians) at Havasupai Elementary School, which is a K-8 school operated by the Bureau of Indian Education (BIE). Students allege that the BIE has failed its statutory duties to provide basic special and general education at the school. This is a case of first impression – never before has the BIE been sued for failing to provide basic education at any of the elementary and secondary schools that it operates.