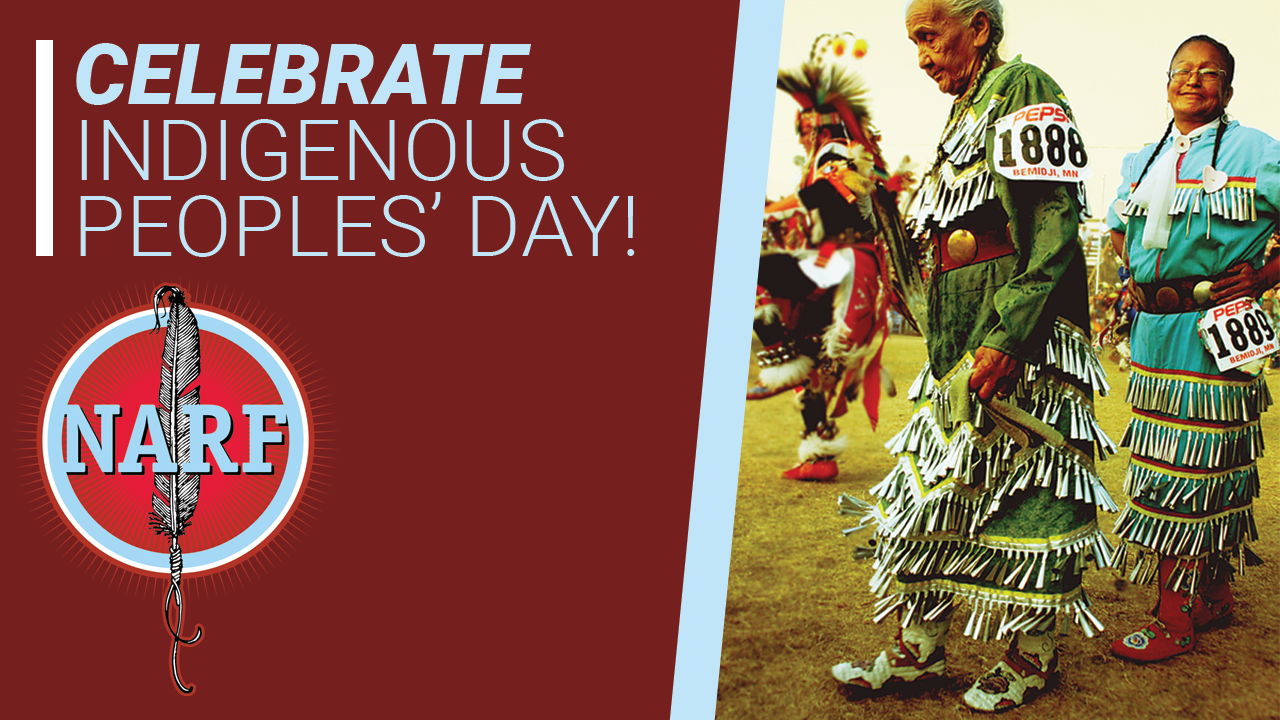 Today is Indigenous Peoples Day, and there is much to celebrate!

On October 8, 2021, President Biden signed a proclamation restoring protections for the Bears Ears National Monument. The Native American Rights Fund (NARF) represents the Hopi Tribe, Pueblo of Zuni, and Ute Mountain Ute Tribe, and we applaud this action.  Bears Ears was the first national monument proposed by a coalition of sovereign tribal nations. The Tribes fought tirelessly against the Trump Administration’s threat to revoke protections for the area. Trump’s revocation of the monument to 15% of its designated size allowed industry and individuals to exploit and destroy a place so wondrous that it has drawn people to it for more than 13,000 years.

These proclamations are a victory, though there is still work to be done.

We hope that, wherever you are, you can find ways to recognize and celebrate the cultures and contributions of America’s first peoples. For a list of events happening around the country to celebrate Indigenous Peoples’ Day, check out Indian Country Today’s article: https://indiancountrytoday.com/news/celebrating-indigenous-peoples-day