Wacantognaka, the Lakota word for generosity, means to contribute to the well-being of one’s people and all life by sharing and giving freely. Only with your generous support, can NARF achieve its mission of justice on behalf of Native Americans.

Other Ways You Can Stand for Justice

Otu’han is the Lakota (Sioux) word translated as “giveaway.” The Otu’han gift program is modeled after the tradition of the Indian giveaway in which items of value are gathered over a long period of time to be given away in honor of birthdays, marriages, anniversaries, and in memory of a departed loved one. Make a tribute gift at our online donation form.

Circle of Life members include NARF in their estate planning or deferred gifts. To Native Americans, the circle represents unity, strength, and the eternal continuity of life. These lasting gifts help ensure the future of NARF and our Native clients nationwide. Discover your planned giving options.

NARF has two endowments: (1) the 21st Century Endowment, a permanent fund in which the principal is invested and interest income is used for NARF’s programs, and (2) the Living Waters Endowment, which enables donors to honor loved ones by making an endowment gift of $10,000 or more. To discuss your options, contact Don Ragona at (720) 647-9963.

Help Others Learn About NARF and the Fight for Native Rights

Some kind supporters donate proceeds from their shops or sponsor NARF fundraisers for their birthdays, Thanksgiving, Indigenous Peoples’ Day, or Native American Heritage Moth. To help, we created some quick instructions and ideas for using Facebook’s fundraiser feature.

If you are looking for more information about the issues that we are working on at any given time, check out the NARF blog or the most recent issue of the NARF Legal Review.

Also, below is information that you can share anytime about NARF and our ongoing efforts to undo centuries of racist policy and ensure justice for Native Americans.

Thank you for being our ambassador!

NARF is a nonprofit organization governed by a board of directors composed of thirteen Native Americans from tribes throughout the country and with a variety of expertise in Native American matters. Early in NARF’s existence, these directors identified five priority areas for the organization:

Since 1970, NARF has successfully asserted and defended some of the most important rights of Native Americans and tribes in hundreds of major cases in critical areas such as tribal sovereignty, treaty rights, natural resource protection, voting rights, and Indian education. 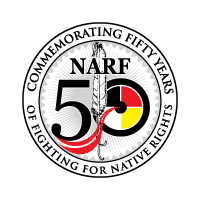 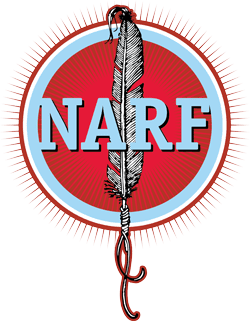 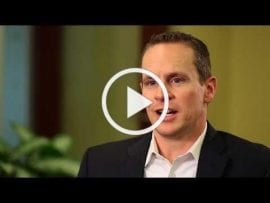 Many companies have “give back” programs that let you donate a portion of your every-day purchases to NARF.  Learn more .

In the current climate of ever-changing tax laws and fluctuating investment market conditions, stock, bond, or mutual fund gifts are an easy way to make a lasting contribution to the Native American Rights Fund. They may also provide contributors with significant tax benefits. For more information about gifts of stock or other securities, contact Don Ragona at (720) 647-9963 or ragona@narf.org.